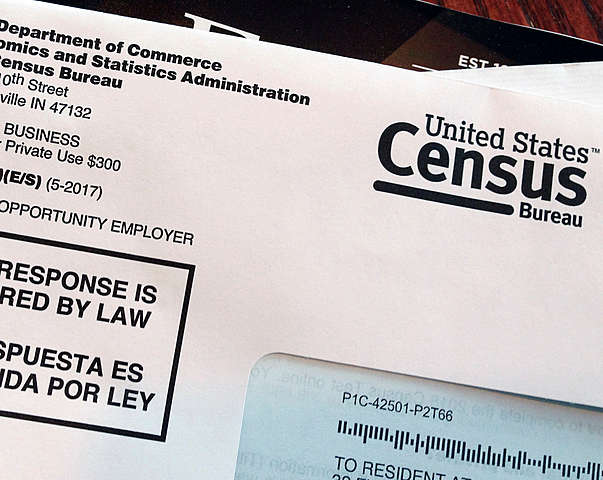 The William Penn Foundation has awarded $1 million toward 2020 Census outreach efforts in Pennsylvania.

The money is to help the Keystone Counts coalition, a nonpartisan group of organizations working across the state, to ensure a complete count in next year’s census, the Philadelphia-based foundation announced Tuesday.

“This funding support will help us dramatically increase the field campaign we have planned to ensure residents know they need to stand up and be counted,” Erin Casey, executive director of Pennsylvania Voice, said in a statement announcing the award. Pennsylvania Voice, a nonpartisan civic engagement organization, is staffing Keystone Counts.

Among the coalition’s “priority” counties are Allegheny, Beaver, Washington, Westmoreland and Erie.

The census impacts everything from funding for government programs touching on health, human services, education and transportation, to congressional representation.

Pennsylvania did not include any state funds for census outreach in its budget for the fiscal year that began July 1, despite recommendations that it do so, and despite a number of other states allocating money for that purpose.

An under-count could impact the approximately $39 billion the state receives annually from the federal government for dozens of programs guided by census counts.

The Jefferson Regional Foundation, which awards grants for organizations that serve communities in the South Hills and lower Mon Valley, gave $25,000 to Keystone Counts earlier this year for census assistance in the communities the foundation serves.

“We know that census outreach is critical and we also know that it works very well to do very local kinds of outreach,” said Mary Phan-Gruber, the foundation’s CEO. “This is a non-partisan, constitutional issue. It will be very important to get a complete and accurate count.”

Much of the census will be conducted online, said Ms. Phan-Gruber, and there are concerns about making sure older adults are included, as well as people with low incomes who don’t have regular internet access, as well as immigrants who might have language barriers.

“We want to make sure everybody is aware and to do that we want to start early,” she said.

Additionally on Tuesday, legislation was introduced before Pittsburgh City Council to authorize up to $15,000 over one year to hire someone to work with the city on Census 2020 projects and outreach.